I am a 2022 Congressional candidate for district 01 Pa. I am a former business owner - Previously in the equine industry. I am a world explorer "not a vacationer". Ive been all over the world - My feet have touched the soil of every state in this country, including Hawaii ( except Alaska) - Whenever I'm asked what country I think is the most beautiful, I always answer, "the USA". I Grew up surfing and riding horses - The daughter of a master gunnery sergeant, who served in WW2, Korea & Vietnam - I am my fathers daughter. Ive lived a "big life" - Ive been allowed to fall down and get back up - I am a champion overcomer - I care about people and their well being. I am "right minded" about money. I will never sell my country out and I swing for the fences in all things. I am a Tiger for our republic!

I worked steadily and have often held down more than one job at a time, from tending bar to driving forklifts, trucks, pouring concrete, and helping to build equine training tracks in Florida. I was also a sales rep for a gold and silversmith. Working hard was never a problem for me. We need someone thats willing to be "The peoples" Employee, advocate representative and defender. I am Willing to be that person.

About thirty years ago, I was helping a friend move to New Jersey and took the opportunity to explore the region and was introduced to Bucks Country. I just fell in love with Bucks County. I guess it was providential because Bucks is where I ended up meeting and then marrying my wonderful husband, Joe. Joe is a devoted and naturally gifted equestrian and horseman. Joe got me into the thoroughbred racing world. He saw an opportunity for me because I loved horses and had a natural ability to network with people.

With Joe’s guidance, I started and owned my own business assisting trainers at the track with the critical race day task of navigating their thoroughbreds to “the gate” and many other race day tasks. This was my first real experience as an independent businesswoman and employer, and I was quite successful. After years at the track, I retired in 2016 to become a personal buyer of fine antiques and art objects for people I had known in the international horse racing world who were decorating their homes. It’s  been a full life , sometimes difficult, and never a dull moment.

Why I Am Doing This

I was never really interested in participating as far as politics are concerned. However, I was always up to speed on national and global events and issues and how they affected my life and the world around me. Frankly, I was pretty turned off by what I saw in the political world, but when Donald Trump came along and announced that he would run for president. I took notice.

The  message of "America First," "Making America Great Again," and most importantly, representing the interests of the little guy, blue-collar workers, small businessmen, and women resonated with me. Having been a long time employee and then a successful employer, a wife and a homeowner, this message hit home. On top of this, the  agenda respected the Constitution, unlike just about every other elected officeholder. I understood that the Constitution is the law of the land, not a suggestion as to how things are supposed to run.

It was all about running the country according to the Constitution. Protecting our God-given rights!

I've got "true grit" I've got a backbone, I'm tried n true -I know what's going on in the world ,I know what's going on in our country, our state, our district and our towns. We need representation of the people for the people by- the people, Not professional politicians. We absolutely owe it to the future children of the United States. - I'm the truest American 1st candidate in our race -especially and including the incumbent. TAKE BACK OUR LIBERTIES- Join me restore America,  and Save PENNSYLVANIA. 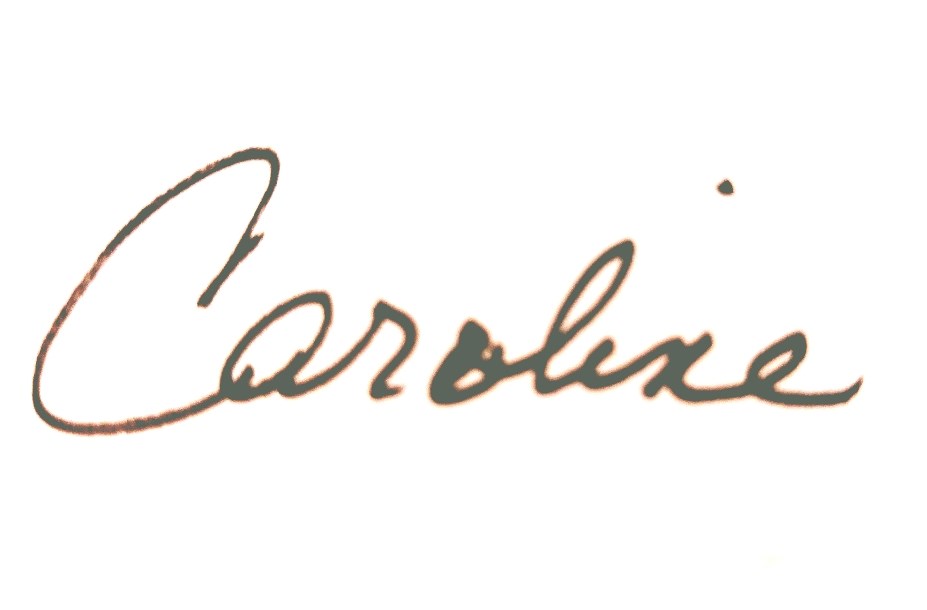